PVC can be divided into soft PVC and hard PVC, hard PVC accounts for about 2/3 of the market, soft PVC accounts for 1/3, soft PVC is generally used for floor, ceiling, and leather surface layer; hard PVC does not contain a plasticizer, quite easy to form, good physical properties, so it has a great value for development and application; PVC pipe has been praised by the engineering community for its light-weight, corrosion resistance, high compressive strength, safety and convenience characteristics. In recent years, the development of domestic and foreign PVC pipes has been very rapid.

2. What do I need to be aware of during the installation of PVC pipes?

1, in order to ensure the safety and cleanliness of PVC pipe, the pipe should be placed on the top with the use of brackets, to ensure that the pipe is not lying around and be stepped on by the crowd, the pipe can also be used cleanly, but also to prevent the pipe in the sludge residue.

2, before installation, the construction pipeline layout should be checked clearly, not only neat but also strong structure, whether smooth.

3, when installing, put the pipe lightly, to avoid damage during handling, and pay attention to the stone or sludge to stay in the pipe.

After installation, we have to test the pressure for a period of time, and then check each interface without water leakage, and replace it immediately if found.

From the above, we know the precautions for pipe installation structure, what is the prerequisite to ensure smooth construction? Yes, proper storage and maintenance. This requires a protective protector –PVC pipe plastic end cap.

Combined with the above table we know that the deficiencies of LDPE are lower mechanical strength than HDPE, poor impermeability, heat resistance and resistance to sunlight aging, and the susceptibility to aging decomposition and discoloration under sunlight or high temperatures, resulting in reduced performance, but our Qiming Packaging LDPE has added antioxidants and UV absorbers to improve its deficiencies when it is made into plastic rolls. Therefore, Qiming Packaging pipe plastic end caps have a certain anti-aging and UV resistant function.

If there are any shortcomings in the article, please feel free to reply to the email for correction.   mail@qiminggroup.com/packaging@qimingpackaging.com. 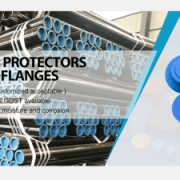 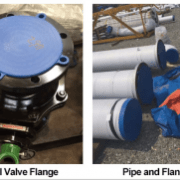 Plastic end caps for round pipe 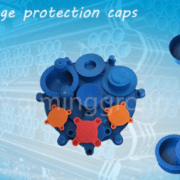 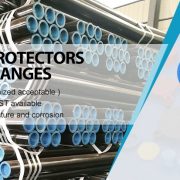 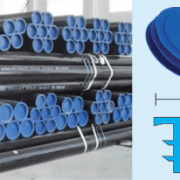 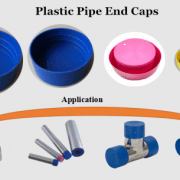 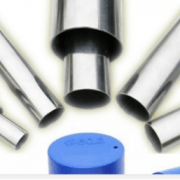 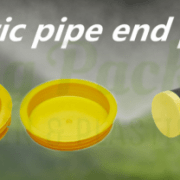 You May Also Interest In